Carsfad Murder and the Execution of Mary Timney 1862 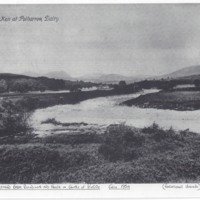 The tragic sequence of events which led to the last public execution of a female in Scotland - 27 year old Mary Timney of Carsphad (Carsfad).

Carsphairn Kirk - A Church in the Heart of The Hills 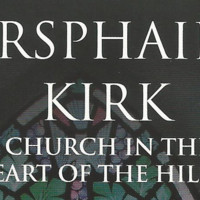 This is a digital reproduction of our exhibition shown in 2015 at The Heritage Centre.

Although 2015 was the bicentenary year of the present Church in Carsphairn, its roots began at a much earlier date. A number of early crosses, found in and around the area, hint at an early Church presence in the parish, but it was with the building of the first Church on the current site in 1636 that our story begins. 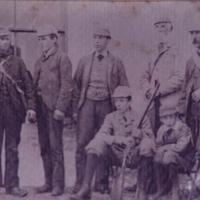 A look at the crafts, trades and skills which existed in Carsphairn 100 years ago.

This is a digital reproduction of the exhibition shown in 1994 in the Heritage Centre. 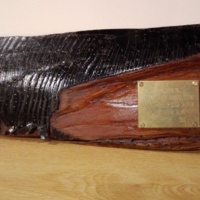 Some of our collection of objects ranging from wartime, through farming to fashion.

Flora and Fauna of Carsphairn 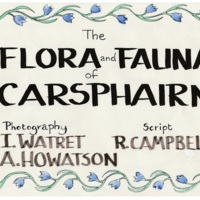 1992 the Heritage Group along with pupils from Carsphairn Primary School presented an exhibition of slides depicting many varieties and species of flora and fauna found in and around Carsphairn.

In this digital exhibition we attempt to show you a flavour of the original presentation.

Some slides are yet to be located and we will add these at a later date. 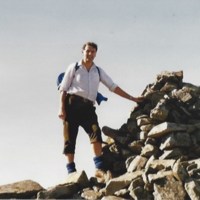 Kenneth McAlpine is a long-standing supporter of Carsphairn Heritage Group and a lover of hill-walking, he now lives in Ayr.

Many thanks to Ken for sharing his work and for his kind permission in allowing us to display his images on our Archive. 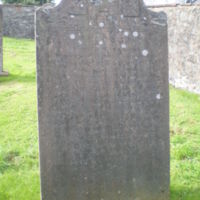 Inscriptions on memorials to be found in Carsphairn Kirkyard. 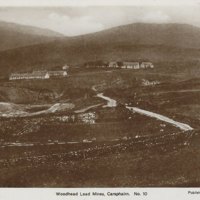 This is a digital representation of the first ever annual exhibition created by Carsphairn Heritage Group back in 1987.

The Group did not have a dedicated space in which to host their exhibitions at that time. This exhibition was displayed in Lagwyne Hall, Carsphairn for two weeks in the Summer of 1987.

The subject matter; Woodhead Leadmines has been a popular topic for the Heritage Group over the years and has appeared in several Group Newsletters.

This archive contains many photographs depicting Woodhead Leadmines over the years. The ruined remains of the village settlement can still be seen today. 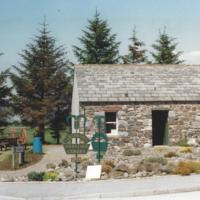 Carsphairn Heritage Group researched, curated and displayed a yearly exhibition between 1987 and 2019.

Here is a collection of the leaflets which were used for advertisements.

We are in the process of digitising all our past exhibition and making them available online. You can find them under the On Line Exhibitions tab above or on the table on the following page. 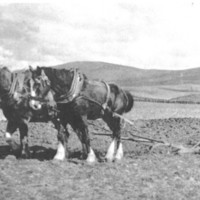 A collection of photos of the Carsphairn Martin family, kindly donated by a descendant in Canada.

If you known any of the un-named people, please get in touch and let us know! 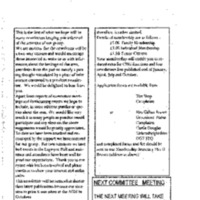 Our collection of Heritage Group Newsletters from Winter 1988 to Autumn 2017. 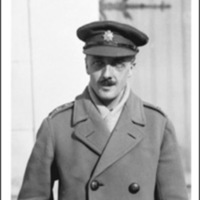 This is a digital reproduction of our annual exibition displayed in the Spring/Summer of 2018 at Carsphairn Heritage Centre.

The year marked the 100th anniversary of the Armistice, ending World War I.

Robert (Robbie) Murray was a shepherd on the Forrest Estate (near Polharrow, just outside St Johns Town of Dalry). He was also a talanted poet, musician, singer and artist and a well-liked character across the Glenkens.

We are privileged to hold a collection of his music, poems and personal effects. To view the full collection click HERE or use the side menu.

Robin Ade is a local artist, illustrator and author. Robin has been a great supporter and contributor to Carsphairn Heritage Group from its inception in 1987. He is the longest standing member of our Board of Trustees and still regularly attends Group Meetings.

Robin has created a vast number of hand-drawn illustrations over the last thirty-plus years and the Group are delighted to be able to share his collection with you via this archive.

Robin’s work is extremely precious to Carsphairn Heritage Group and we are grateful for his long and loyal dedication. We express our sincere thanks to Robin for his kind permission to display this collection.

We hope you enjoy his work.

The Last Spinner of Carsphairn

These Four Walls - Building Memories of a Community 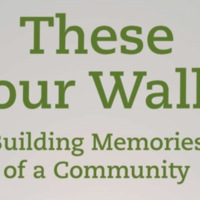 Remains and standing buildings are part of every community, but in Carsphairn parish, old buildings have been largely undisturbed by the hand of man, and natural decay and neglect has caused their ruination. These many reminders of a previous population stand beside current buildings, some adapted from their previous purpose, but all providing part of the rich heritage in an isolated parish which once boasted a far greater population than now.

This is a digital reproduction of our exhibition shown in 2017 at The Heritage Centre.

Wildlife of the Glenkens 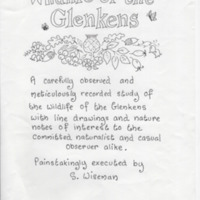 A carefully observed and meticulously recorded study of the Wildlife in the Glenkens....

Sue is a long-standing supporter of Carsphairn Heritage Group and former committee member. Her wonderful artwork and humourous observations have helped illustrate many exhibitions. We are forever grateful for her unrivalled talent. This exhibition is a dedication to her work.