Our collection of documents ranging from poetry and newspaper clippings to order books and receipts. 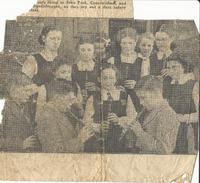 " .. ears listen to John Park, Crossmichael, and ... ... Stroanfreggan as they try out a duet before class."

Caption: “Work has been started on the construction of three new Galloway Bridges – at Bridgend, north of Carsphairn; at Leggat, below Carsphairn; and at Polmady,half way between Carsphairn and Dalry (Galloway). Our photograph shows the present old… 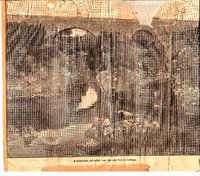 Caption: "A picturesque old bridge over the river Ken in Galloway"

Framed Certificate of appreciation to Miss Mary Templeton (Moorbrock), for services rendered in 1939

I WISH TO MARK, BY THIS PERSONAL MESSAGE, my appreciation of the service you have rendered to your Country in 1939.

In the early days of the War you opened your doors to strangers who were in need of shelter, & offered to share your home with…

Poems, a collection from Jimmy McGarva

1. Rainfall Poem written after 1917 by JGH
2. Lines sent by vermin killer re waistcoat, to steward of New Year Dance at Carsphairn
3. Reply
4. The waistcoats return
5. Loch Doon: The Gypsy's Prophecy by Muir Glen, writtne about the time the dam…

Winning sermon written by C E Stewart , in the time of Rev A McNaughton. A national competition, the prize 5 guineas, was won by the Carsphairn ? & preached in Edinburgh (just after Great War). Jim Reid’s grandmother Mrs Helen Stewart said that Mr…

I NOTICED Mr Begg’s query about the Green Well of Scotland (August 1966). It seems to be the Green Well of Lagwine, on an estate in the parish of Carsphairn. The well is about half a mile from the ruins of the old mansion.… 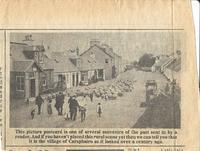 This picture postcard is one of several souvenirs of the past sent in by a reader. And if you haven’t placed this rural scene yet then we can tell you that it is the village of Carsphairn as it looked over a century ago. 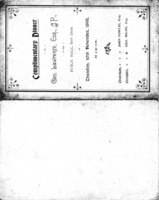 Catalogue of auction of part of Craigengillan Estate 1919 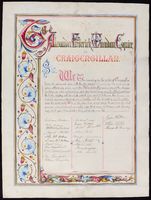 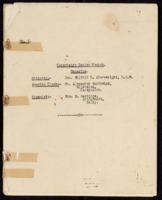 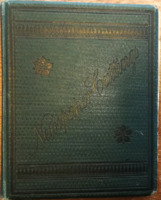 Poem written about the story of the Murder at Carsfad, near Carsphairn

Maps of the Carsphad Murder site

Dumfries & Galloway Standard Report of The Execution of Mary Timney

Last woman to be publicly hung in Scotland

Poem with donor's own notes

Dumfries Circuit Court Report of the Murder of Carsphad

Service to commemorate the bicentenary of significant rebuilding of Carsphairn Church.

An Accompt of collections and monies and other accounts received by the Session of Carsphairn since January thirteenth one thousand seven hundred and thirty seven years. 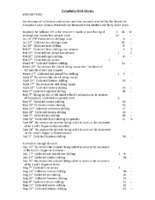 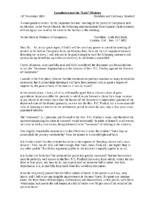 Narrative of the Rise and Progress of the United Presbyterian Body in Carsphairn As Read on the occasion of Laying Memorial Stone of New Church. 26th September 1892. 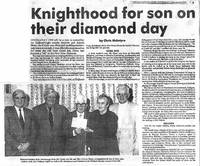 Bill for hire of horse 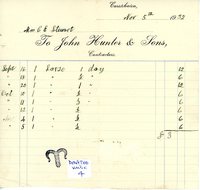 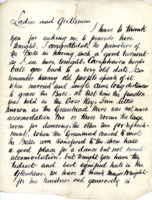 Order for the Restoration of Worship & the Dedication of the Chancel 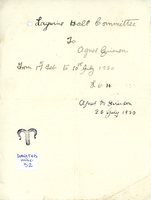 Record of collection made for Charles E Stewart (Postman) 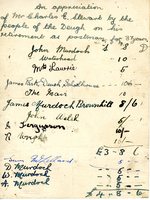 on his retirement after 37 years by People of the Deugh 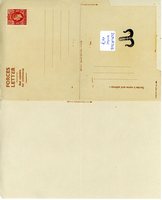 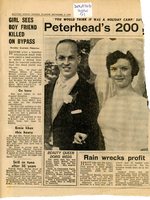 BEAUTY QUEEN
DORIS WEDS
The smile that has won pretty
Doris McNae many beauty titles. Now she has another title….
Mrs Andrew Dunsire.
Doris, from Glenmuick Farm, near…

Two articles - “Century of Shepherding Marked”, “The Making of A Forest” 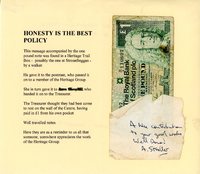 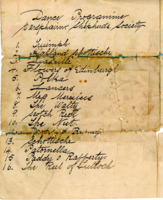 Agreement with Shepherd for Blackcraig 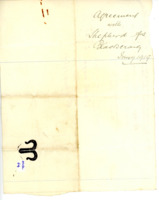 Bill from Stuart Walker & Co., Glasgow to Mr B Galloway 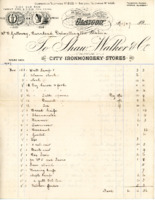 List of Presents given for the wedding of Lettuce Clark Kennedy

The Martin family lived at The Crofts in Carsphairn Village. (2 articles, 1 original, 1 copy)

Letter to Robert McMillan re title deeds of Robert Dalgleish

Locality of the stipend of the Parish of Carsphairn 1893 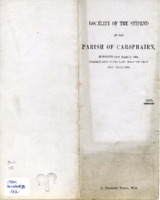 Inventory of Titles of the Lands of Bardennoch

Received from The Rev. E Shaw
the sum of One Pound seventeen
shillings & one penny being
stipend ductions from his Land
in Carsphairn Parish
for Crops & grassland.

Testimonial for Miss Ida May McMillan

Programme 350th Anniversary of the Founding of Carsphairn Parish Church 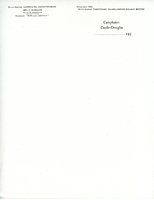 Bill from Salutation for party

Locality of stipend for Carsphairn 1915

Copy of painting done by donor of a Covenanting meeting 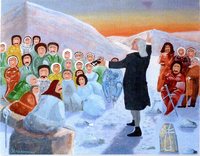 Transcript of sermon preached at Carsphairn by A. Dick

Poem "The On-Lookers Impression of a Bowling Tournament”

Poem “The Lass o’ The Garryhorn”

The Heritage Group received a copy of “The Lass O' The Garryhorn from Mr. Clark T. Campbell II who is the great grandson of the author of the poem. Mr. Campbell, who lives in Virginia( U.S.A.) writes that his romantic spirit identifies his great…

Report of the proceeding a the institution Muir Scholars Prizes Fund