Other historical features include plaques to John Louden McAdam, who spent part of his childhood in the parish and John Semple, who ministered through the turbulence of Covenanting times in the late seventeenth century.

The magnificent church bell that tolled from 1723 until 1881, when it fell to the ground (considered to be a bad omen for the incoming minister) has been restored and is on view in the church. Early Communion tokens are on display in the porch.

Outside, in the kirkyard which surrounds the church, many interesting gravestones can be found. These include one, just inside the gate, of a Covenanter and another of an ancestor of the Canadian soldier, John McCrae, who wrote the First World War poem "In Flanders Field".

Unfortunately, in the last few years the building has not been open outside times of worship but a phone call to elder Anna Campbell (01644 460208) or the minister will ensure that it will be open when required. We are proud of it, the peace within it, the feeling of the continuity of the history and we want to share it.

Carsphairn is a Church of Scotland (Presbyterian) church. Everyone is welcome at our services. Special services and other events occasionally take place in the church which boasts superb acoustics. Details are available from the Session Clerk, on posters displayed in the Village Shop, or on this website. 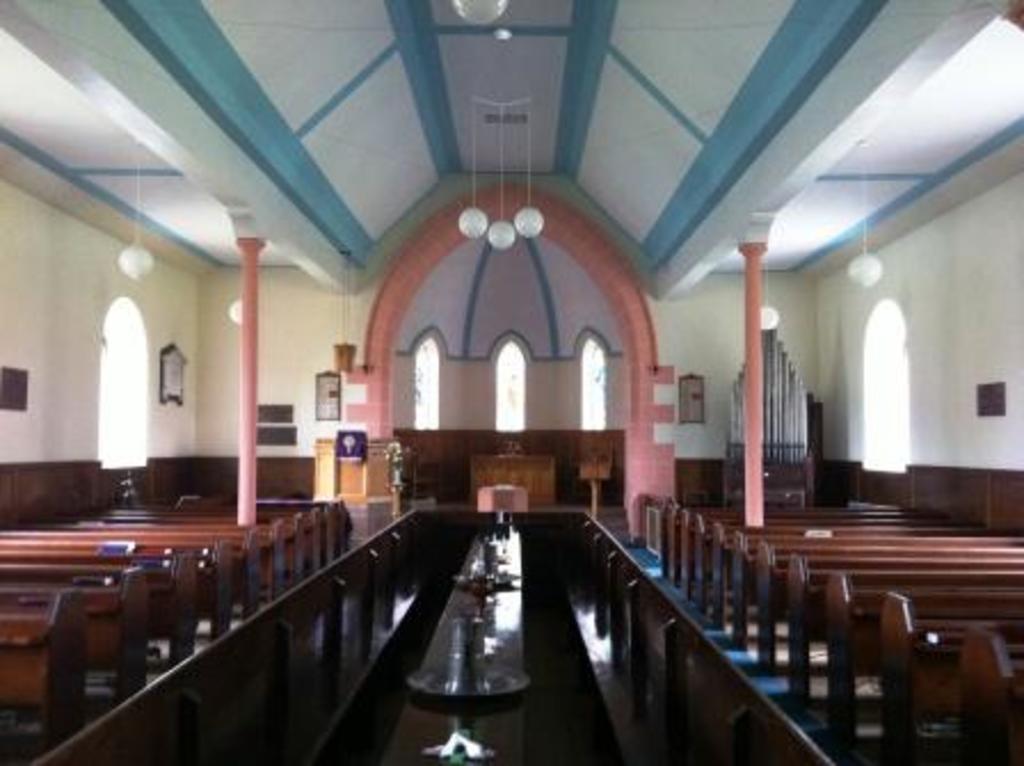 Meets every 3rd Friday of the month throughout the winter (October to April) from 1.15pm - 3pm in the Lagwyne Hall Lounge or occasionally at member's house.

Contact Irene McCreath on 07974861927 or irenemccreath.im@gmail.com for more information.