The people and families who have lived and worked in the area. Persons have been named where their identities are known.

Back - Bobbie and Comrade Jim Pim 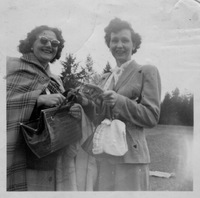 Hugh and Hilda Martin in the fields 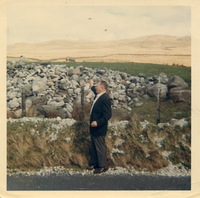 Back - Carsphairn. All these rocks Hugh cleared from above field

Martin Boys, The Crofts, Bob, Michael, Tony and Doug circa 1949.

Back – Wyn, Jim and Margaret Martin

Back: Lipiu, Michale & Audrey Poppoff, June 1954 at Grand Rapids, MInn. The other little fellow with striped shirt on is my other son’s little boy. You will find Michael among the bushes in front!

Back: Michael, Lipiu Poppoff, June 1954, Minneapolis, MInn. in a park. I like this snap-shot of them. They look like little tramps.

The handwriting on the photos is that of Mary Templeton (later Murray) of Moorbrock.

David sitting in front of father, Thomas on left, Walter Hastings on right, Jean on right of Walter, Susan third form left at back, on right, Jenny.

Lived in Carsphairn was married to Willie Dickson

PC McLellan with others

Probably on golf course about 1930

Aunt Agg in the shop before it was Hyslops. Laser copy.

Mrs Thirtle sitting in the chair that saved her mother's life

Mrs Mary Murray - Playing the pipes on her 90th birthday

Mrs Murrays funeral mirrored the life she led. Many family and friends gathered at the service in Moffat Parish Church, which was preceded by a service at her home near Crocketford. There was no organ music, the hymns were unacommpanied and her…

Carnavel; 6 men 2 dogs and a horse

Consultant Engineer whose firm built the two new bridges over the river Deugh near Carsphairn, 1929-31

Woman and Davy Brown at mine 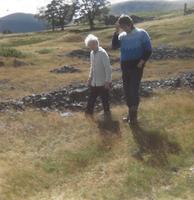 Bill standing on rock at top of waterfall 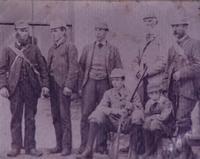 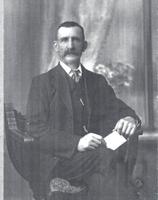 The Moor, Mary Martin & Jim outside her home

Children of the policeman 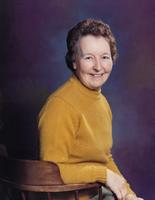 Lived in Carsphairn and became a school teacher elsewhere

Helen and Elizabeth at foot Cairnsmuir 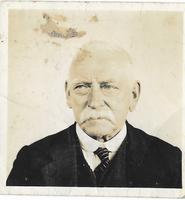 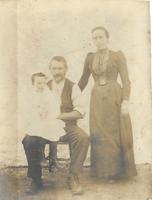 Jeannie Belford with Mina on knee 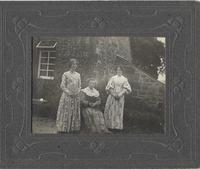 Back: Back of Knowe. Very Breezy. Some Mother.

15 women at table in hall 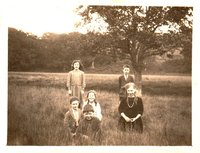 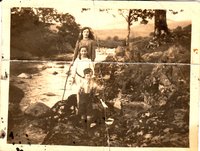 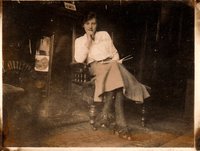 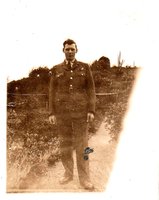 Group of 4 paddling in river 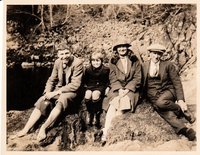 Both daughters of Mrs Wilson, Shiel